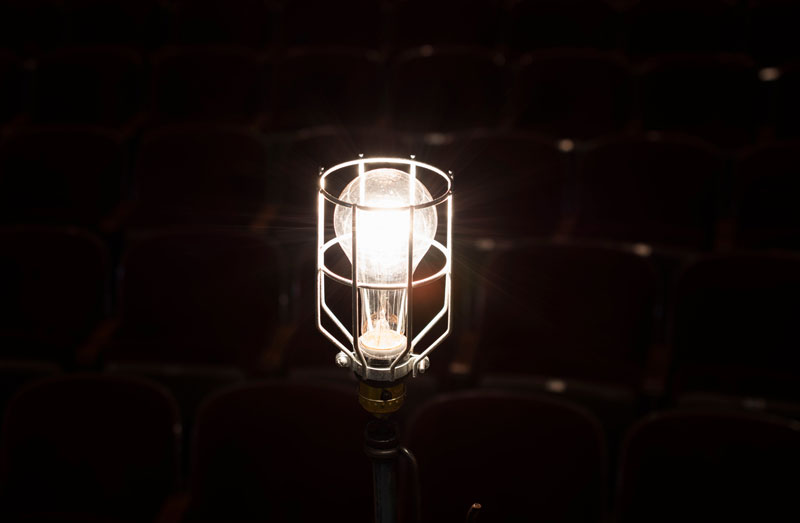 We are delighted to announce our 2018/19 season! We have a great selection of plays and we hope you are as excited as we are. You’ll notice that we have an extra production in November with the Youth Theatre taking the stage for three nights. Tickets for their production and the pantomime will be available from the box office but will not be included as part of the season ticket offer.

The Perfect Murder by Peter James, written for the stage by Shaun McKenna – Comedy thriller

The Witches by Roald Dahl, adapted by David Wood.

Ladies Down Under by Amanda Whittington – Comedy

17th July to 27th July 2019
Made In Dagenham, The Musical
Book by Richard Bean / Music by David Arnold / Lyrics by Richard Thomas